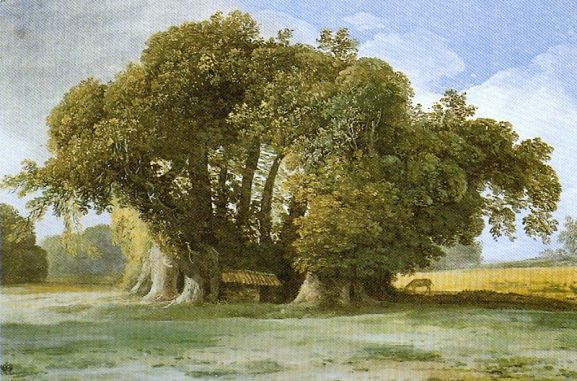 Known as the 100 Horse Chestnut Tree, (“Castagne de Cento Cavalli”), the ancient tree is considered to be between 2000 and 4000 years old. It is the oldest tree in Europe and the oldest Chestnut Tree in the world. The Tree lives on Mount Etna in Sicily, which is the most active volcano in Europe. The Tree has survived several earthquakes, (which have devastated cities along the east coast of the Island), volcanic eruptions, as well as seen the rise and fall of numerous ancient cultures, over thousands of years.

The name “Castagno de cento Cavalli” (Chestnut Tree of 100 horses) derives from a traditional story in which a queen of Aragon and her company of one hundred knights, during a trip to Mount Etna, were caught in a severe thunderstorm. The Queen and her horsemen all took shelter under the tree.

Jaymie has been dedicated to walking her own healing and creative soul path since early 2001.

Apart from sharing her creative writing about healing and The Soul Journey, she offers Soul Sessions to support others to heal and grow towards their authentic self – and a life in harmony with their heart and soul being.

Jaymie has a deep heart and soul connection with Mother Earth. She loves to inspire and encourage people to connect with the magic and beauty of nature, through her paintings, creative writing and photographs.